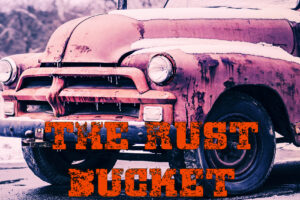 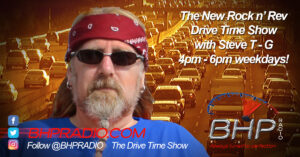 Reggae To Roll – The Lions Den

Steve Thomas-Green has been involved in music since the mid 90s. Mainly in the Metal scene however has been known to explore other genres. Sam, his significant other and co-producer of The Rust Bucket Show has been a writer since 2005.

Both have expanded upon their love of Southern Rock and Alt-Country music to create The Rust Bucket Show. A Country show with a difference, mixing Outlaw Country, Southern Rock, Americana and Bluegrass.

Make sure you tune in, you will be surprised! 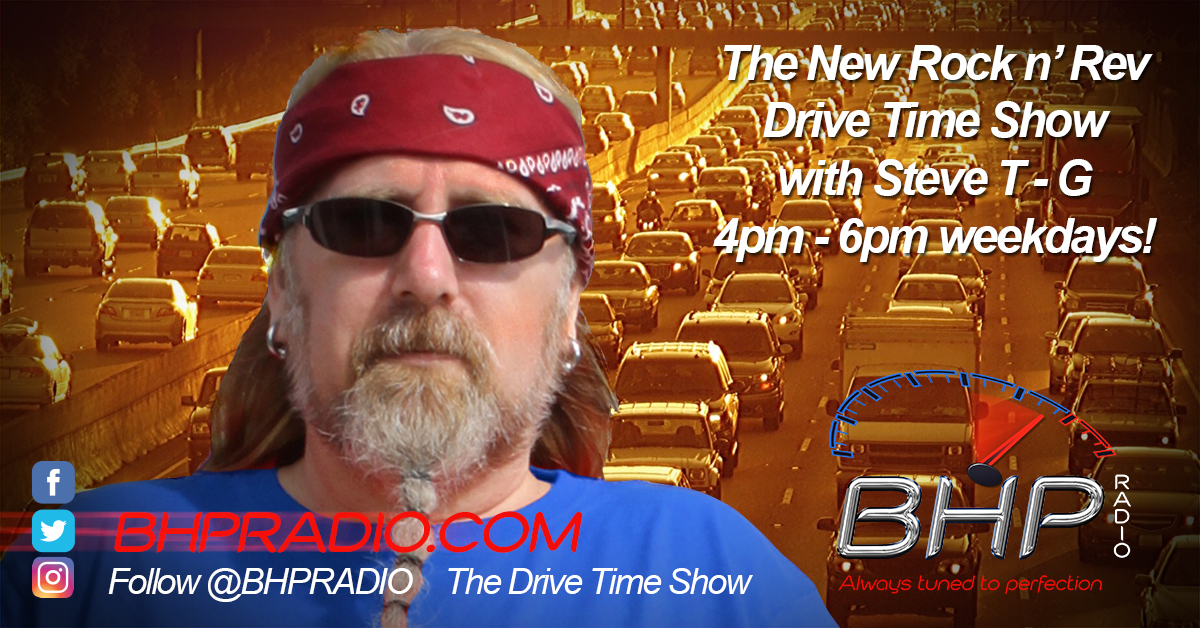 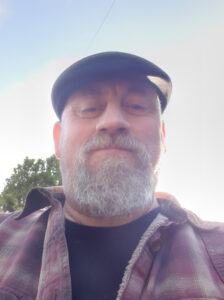 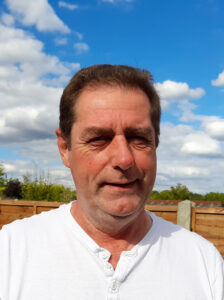 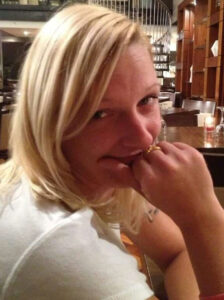